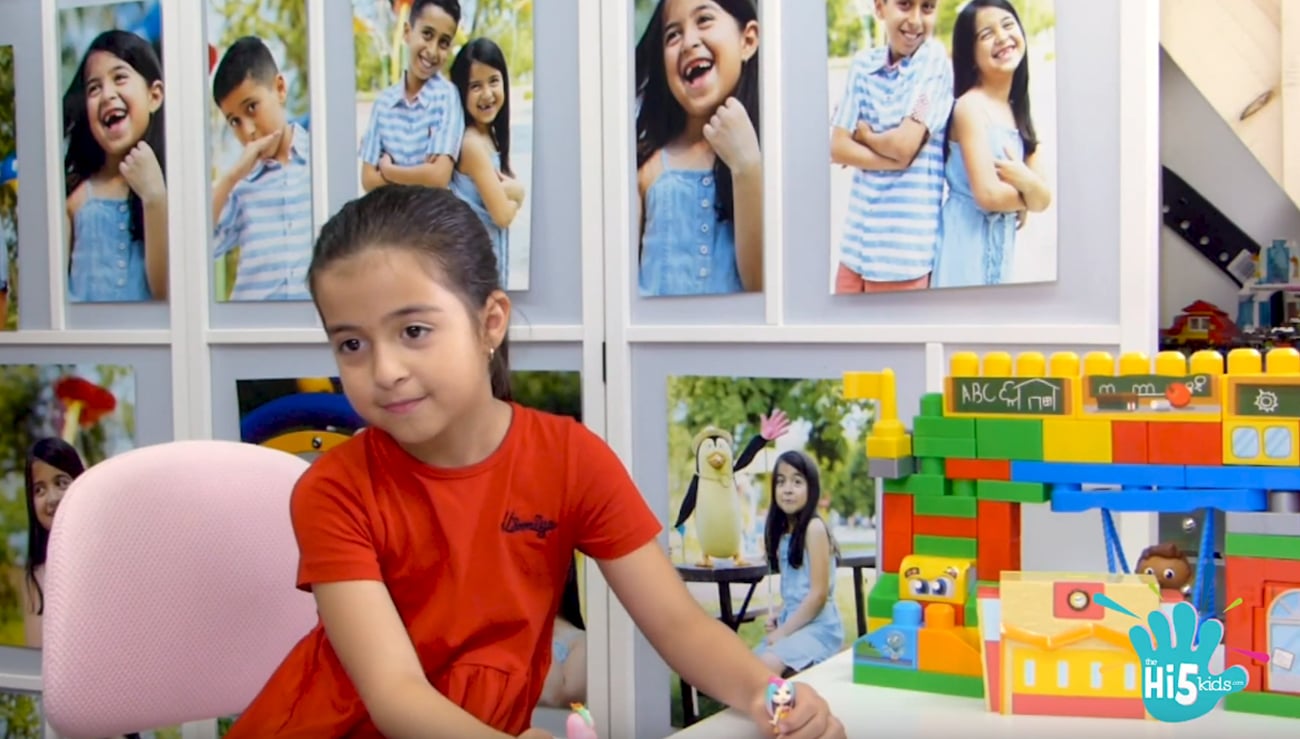 As adults, we can’t always guess which toys are going to be the biggest hits with kids we buy for. Sometimes their choices are pretty baffling. That’s why it can be valuable to get the opinion of other kids who have tested out and reviewed toys from a child’s perspective.

That’s exactly what you get on the YouTube channel called The Hi5 Kids. Check out what’s in some of their latest videos…

Play with cars and Powerpuff Girls

In this episode, Sofia and Ezel each open a toy separately and review each other’s toys together. One toy is a set of rescue vehicles, including a fire truck, police car, and ambulance. The other toy is a Powerpuff Girls playset.

After opening each toy and discussing what’s inside, the Hi5 Kids act out a safety and rescue play that incorporates both toys. It’s a great way to see how kids can combine toys that each likes in order to play together.

If you’d like to show your kids how playing together with different toys works, watch the video here.

As a sister and brother team, Sofia and Ezel often play together with their toys, even if they are not playing with toys from the same franchise. Kids aren’t picky about playing with mismatched items as long as they are having fun.

In this video, Ezel pulls out a variety of Pop vinyl figures and acts out their interactions with Sofia’s Beauty and the Beast action figures.

The creativity unleashed by playing with toys is an amazing thing to witness. In this episode, you also get to see Sofia and Ezel work through conflict when they can’t agree on the game they are playing. They work it out, and each continues having fun.

It’s also important to understand that sometimes children simply enjoy each other’s company and playing apart from each other in the same room. Instead of forcing kids to interact, parents can instead make sure each child has items they enjoy playing with. Who knows? Their separate playtime may just turn into a bonding experience.

While Sofia unboxes the Party Pop Teenies toys and playset, Ezel opens multiple boxes of Pop vinyl figures, some of which are seen in the video mentioned above. The Party Pop Teenies tiny figures that come with many different accessories that allow kids to play out various scenarios with toy foods, furniture, and other colourful items.

In the set Sofia opens, the cute figures come with a table, pies, cookies, birthday hats, cakes, chips, and sodas. There is also a shopping bag and a mirror. The whole set comes with a backdrop piece to create a fun setting for playing with the toys.

See what Sofia and Ezel think about the action figure toys in the video.

As the title may suggest, the “Guess the Food” challenge video is not about toys. This is just a fun episode where Sofia and Ezel try out new foods and talk about what they like and don’t like. In this particular challenge, they try vegetables and fruits.

The kids have a fun time seeing which food the other gets. It’s a good reminder that even more important than toys is building healthy interactions between family members.

Watch The Hi5 Kids try out a variety of healthy foods in the full video.

Subscribe to The Hi5 Kids channel on YouTube for more toy reviews. It’s a safe channel to watch together with your kids. 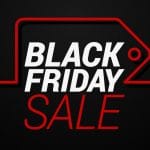