Thor Read Along Storybook with CD

As the son of Odin, king of the Norse gods, Thor will soon inherit the throne of Asgard from his aging father. However, on the day that he is to be crowned, Thor reacts with brutality when the gods’ enemies, the Frost Giants, enter the palace in violation of their treaty. As punishment, Odin banishes Thor to Earth. While Loki, Thor’s brother, plots mischief in Asgard, Thor, now stripped of his powers, faces his greatest threat. Action-packed narration and thrilling sound effects add to the magic in this exciting storybook-and-CD set. 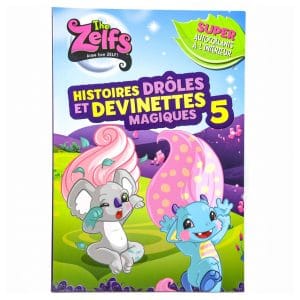 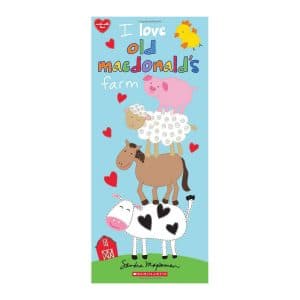 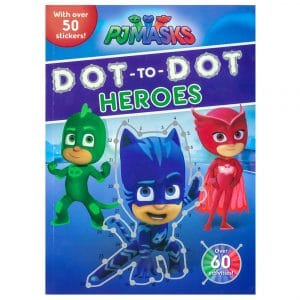 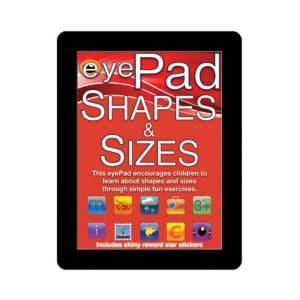 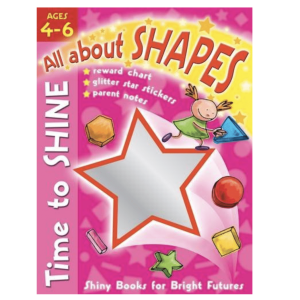 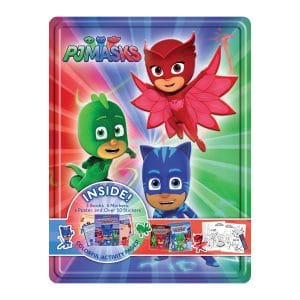 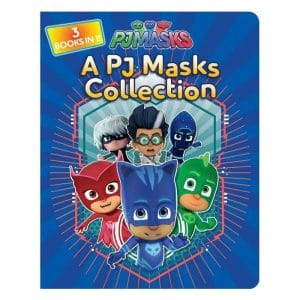 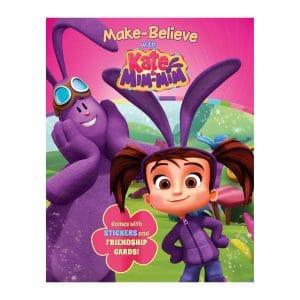 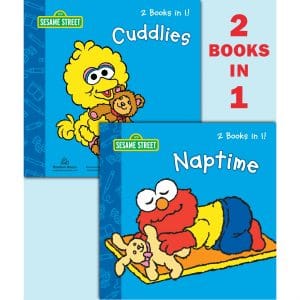 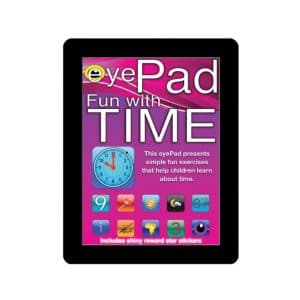 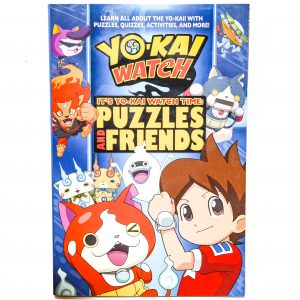 Its Yo Kai Puzzles and Friends 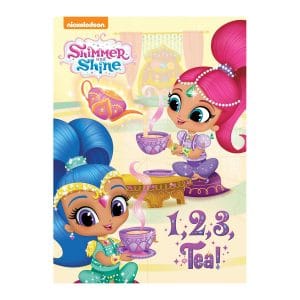 Shimmer and Shine 1 2 3 Tea Board Book