Everything Your Kid Wishes You Knew about Paw Patrol 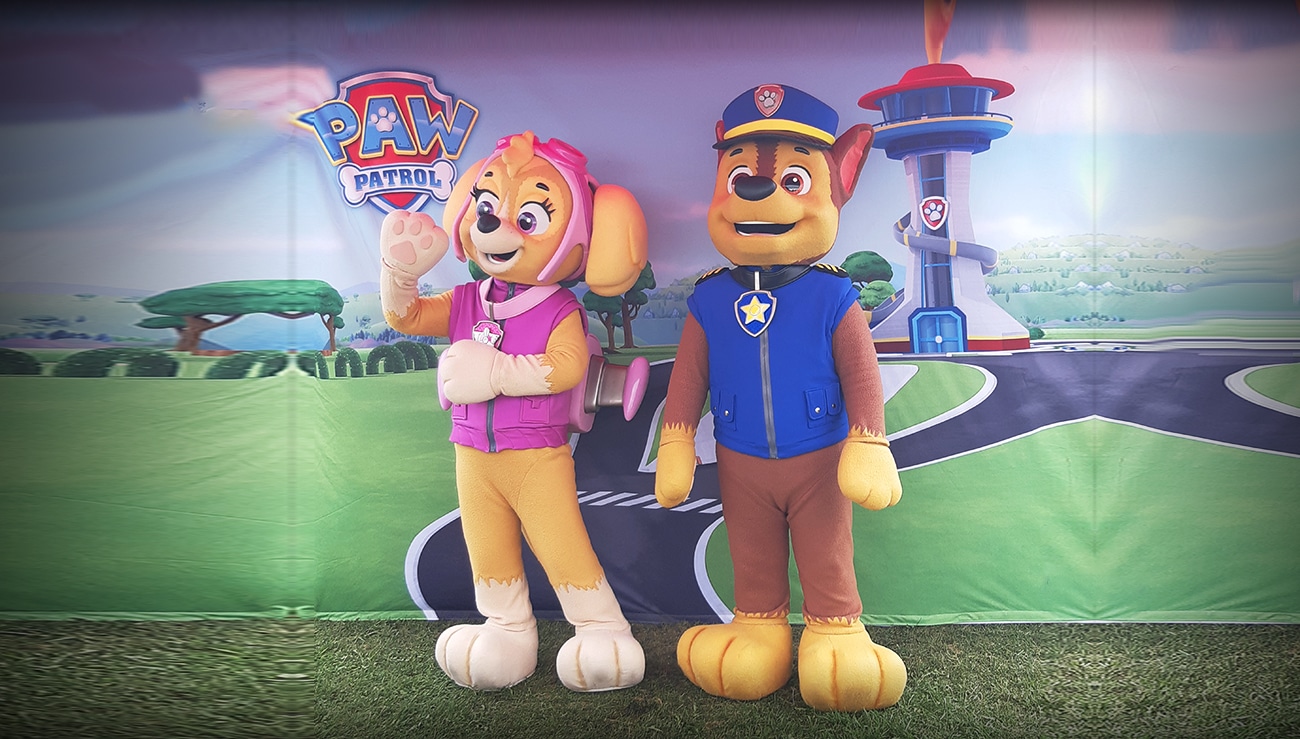 Do you know what shows your kid is watching?

One of the best ways to bond with our children is to interact with them and talk with them about the things they are interested in. You see, when they are young you may not have a lot of important issues that have to be discussed with them. But as they get older, more and more serious topics will come up that you’ll want your child to be open with you about.

The thing is, the door to that communication starts when they are still little. That’s because, to them, everything they talk about right now is important. Even the things that seem trivial or boring to you.

So if you want your kid to open up to you about the important things when they’re older, it’s time to start paying attention to what’s important to them now. For many young kids that includes what games they are playing and what TV shows they are watching.

Paw Patrol is one of the most popular kids shows right now, so we are going to help you out with an FAQ article that covers everything you need to know about Paw Patrol…

Is Paw Patrol on Netflix?

Unfortunately, Paw Patrol is no longer on Netflix. But there still places your kid can watch it. The show is broadcast by Nickelodeon, and you can watch Paw Patrol episodes on the Nick Jr. website.

Some of the episodes are free to watch for everyone. Other episodes require you to log in to the Nick Jr. videos website. The good news is that all you need in order to log in is to have a TV channel subscription with one of the popular cable providers. Your child has access through your sign in if you’re cable-television is provided by any of the companies on this list:

It may seem like a hassle to pay for a subscription so your kid can see a particular set of videos, but here’s why you might want to consider it — all of the shows on Nick Jr. are suitable for young children. So if your kid is watching TV on this website, you know that it is safe and provided by a reliable children’s TV network.

When did Paw Patrol come out?

In both Canada and the US, Paw Patrol’s first episodes were released in August 2013. In Canada, the show aired on TVOntario. It turns out you can still watch the Paw Patrol episodes on TV Ontario’s website as well. If the options above for Nick Junior are not available to you, this is a great way for your kid to see the shows for free.

What are the Paw Patrol dogs’ names?

You probably won’t be surprised to know that the majority of characters on Paw Patrol are dogs. And the dogs tend to be the kids’ favorite characters. You will be your child’s new best friend if you’re familiar with the names of all the members of the Paw Patrol. So here they are:

And if you really want to be your kids’ hero, you will be happy to know that there are toys based on these characters available. So talk to your kid, find out their favorite character, and then check out the Paw Patrol toys available here.

How old is Ryder from Paw Patrol?

Not all the characters on public troll our dogs. In fact, a young boy is also one of the main characters. His name is Ryder. How old is Ryder exactly? He is 10 years old. Believe us, your kids will be impressed that you know that.

Even if talking rescue dogs are not your thing, consider watching a few episodes with your kid you have something in common to talk with them about. They’ll really appreciate the bonding time, and that you’re paying attention to their interests. Don’t worry; one day they’ll be interested in things more in line with your own interests. Probably.

In the meantime, you can always play cards with them with this Paw Patrol-themed set of playing cards. 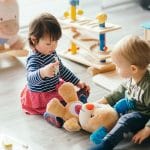 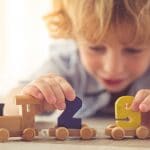