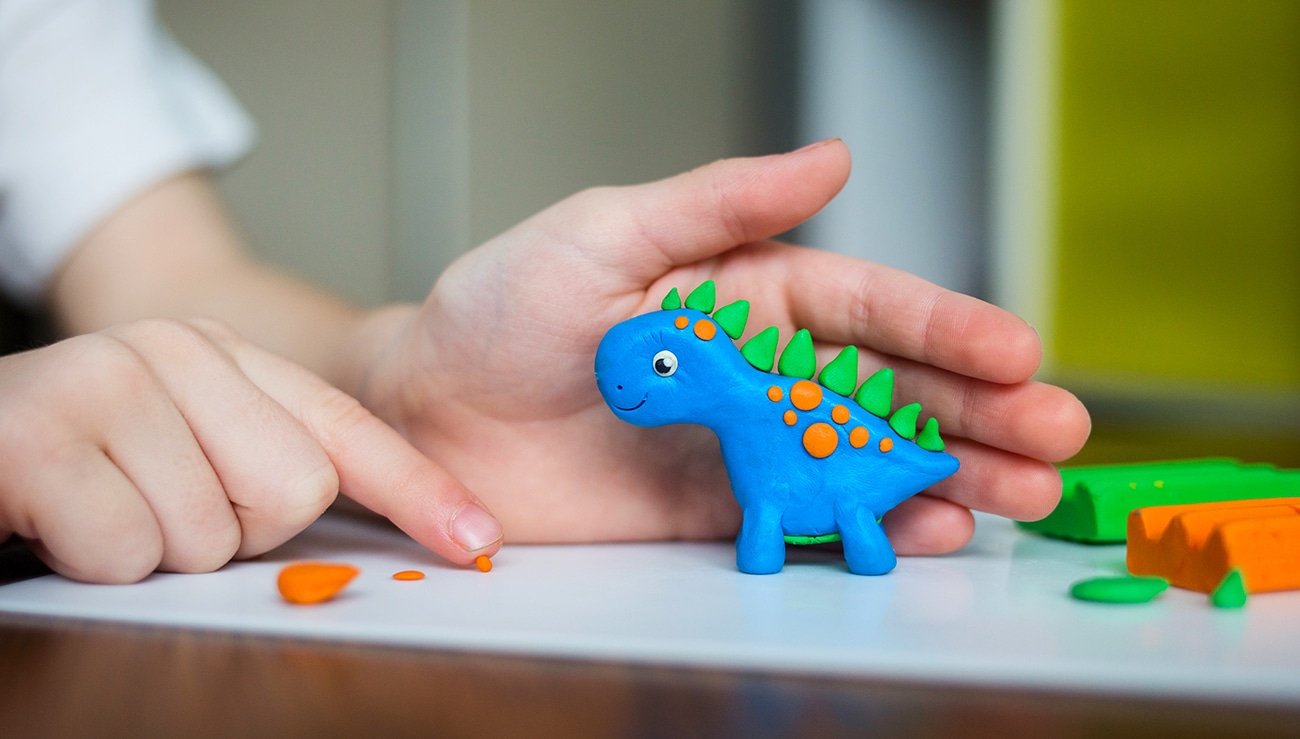 “The best way to predict the future is to invent it.” That’s what computer scientist, Alan Kay says. Kids are the future inventors of our society. And encouraging them to create and innovate spurs new ideas for future problem solving. Kid Inventors’ Day is on January 17th, and it’s all about encouraging creativity in children.

You can provide your child or classroom with the right tools for creative problem solving by making sure they have access to toys that challenge their brains. Here are our top picks at Samko and Miko Toy Warehouse.

Get Creative with K’NEX Building Sets

All kids really need to invent something are a bunch of random parts. That’s kind of how K’nex work, except that the parts give a little help by fitting together in order to be built into things. Knex sets really lets kids start to experience what it’s like to invent because they can make over a 100 different things from Knex Building Sets, including dinosaurs, buildings, airplanes, and other vehicles.

This playset allows kids to design their own track to launch marbles on. It comes with track pieces and connectors that allow them to form a variety of different tracks. Kids can use the Hot Shot marblecoaster to test out which tracks cause marbles to roll faster and which ones are most stable.

Many great minds have been fans of playing chess. Chess is a classic strategy game that requires kids to learn to think several moves ahead and anticipate what their opponent will do. Sounds like pretty good skills for solving future technology problems.

This set is made of sturdy wood and includes 4 other classic strategy games, like checkers and dominoes.

Encourage creativity with Play-Doh! Play-doh has been a popular modeling clay for kids for decades. It’s great for coming up with designs, and can be used to help kids understand the concepting stage of inventing.

Totes allow kids to carry thier stuff with fun. For instance, a premade Duct Tape Tote kit allows kids get the basics they need to learn how duct tape works. Then, they can go on to create even more of their own inventions with just a bit of tape.

Mechanics is an area of invention that still has plenty of opportunities for innovation. Kids start to pick up the basics when they’re given building tools at an early age, like a play mechanic set, or other play sets. Understanding building and mechanics helps kids learn how parts work together, so they can eventually make their own creations.

Dominoes is another one of the classic games. These games stick around for a reason. They provide puzzles that challenge our minds. Playing dominoes can help kids recognize patterns, and cause and effect between physical objects. That’s a basic concept of physics.

This Star Wars dominoes set has a Star Wars theme that updates the classic game to be more appealing to kids.

What better way to invent new things than to make them from old stuff that would otherwise just be thrown out? This Upcycling Garbage to Glam kit teaches kids to reuse the items around them and turn them into wondrous new things with new purposes.

Mega Construx is a block-based building set. These kinds of toys teach kids all kinds of construction basics. After they learn to make working engineering feats, like the ferris wheel in the Mega Construx Monster High Clawesome Carnival Set, they can start figuring out how to build their own original creations.

This particular set comes with 319 pieces, for plenty of inventive variations to encourage creativity.

Observation is a key aspect of invention. Give a kid a pair of binoculars, other outdoor play toys, and let them get a better view of how animals and objects move and function in their world. It may just spur an amazing idea.

You can get all these brain-boosting toys that encourage creativity at our online toy store.Toys aren’t just a frivolous purchase for kids. Kids have been playing with the objects around them since the beginning of humanity. Toys a real part of a child’s mental and physical development. Give the kids in your life their best start by celebrating Kid Inventors’ Day on January 17th. 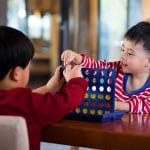 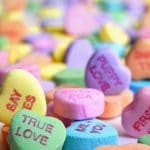 NewestShould I Give a Personalized Gift for Valentine’s Day?